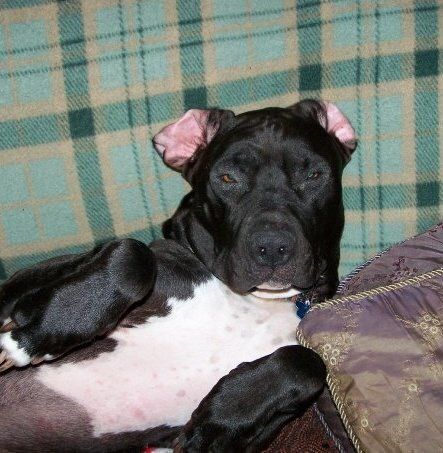 I’m not sure anyone actually reads this, thank you if you do. Usually I focus on a important health topic with regards to pets, which makes sense, I am the vet after all! But I have been having a tough week, battling some of my mental health demons and I want to talk about something that affects many, many people and nobody likes to talk about. If nobody reads it, it was therapeutic to write it all down, if someone does and it helps them, client or colleague alike, then I did my job.

Like the title suggests, I have had a tough week. Not only is it tough to lose patients and see older pets through to the end, there is also an internal demon rearing its ugly head. I suffer from a mental illness, more than one actually, I have a generalized anxiety disorder and suffer from mild depression, but also around this time of year my PTSD comes out to haunt me. Four years ago I lived through what I call the worst 11 days of my life. Now I was not one of those people stuck in an avalanche near freezing to death, and no I did not have to cut off my own arm to escape a cave, but my experience was a test of my strength, and my trust in medicine and God.

For anyone that has been severely ill, they may know where I am coming from, my worst 11 days was spent in the Salem Hospital, mostly flat on my back in a world of the unknown. What started as a regular “stomach bug” one morning, days later became the battle for my life. What I will never forget through the entire experience, while I laid in bed hooked to fluids and antibiotics, breathing with the aid of oxygen through a BiPAP mask, barely able to move, unable to stop vomiting, listening to my team of doctors talk about my condition that day, and the extreme fatigue from not being able to sleep, the thing I will always remember is the FEAR. The fear of not knowing anything. Not knowing what was causing my illness, my doctors not knowing how to fix me, not knowing when or if I was ever going to get to get better and go home.

I started to lose my faith in medicine (despite being a doctor myself) when my doctors (and I had a large number- two gastroenterologists, two nephrologists, two criticalists, two internal medicine specialists and one very dedicated infectious disease specialist) had no idea why my liver and kidneys were failing, why I had no white blood cells to speak of despite running every possible test they could think to try. My infectious disease doctor, who was there every morning promptly at 6am with his very small cup of coffee (his demeanor reminding very much of Dr. House) openly admitted that he was stumped and opened his big book of disease and started testing every body fluid they could collect and started testing at the letter A!! As a doctor, I always tried to figure out what the heck is going on with my patients, and I pour my heart into every case, but this experience brought to light to me that medicine, like life, is not a perfect science.

After eleven days of pain, fear, test after test, drug after drug, finally clearing the fluid from my lungs and having my kidneys and liver decide to start working again, I was sent home. I still felt very weak, was nauseated (still) but not uncontrollably vomiting, and had lost over 15 pounds (not food for 11 days will do that to a person). The answer as to why all of this happened again tested my faith in medicine, diagnosis: unknown. They never knew!! I never knew!! Nobody knows!! Why and how could a person go from a little stomach bug to kidney and liver failure, severe anemia and no white blood cells, uncontrollable fevers, pulmonary edema and a guarded prognosis? How can this be that nobody can still, to this day, tell me why?!! The answer: medicine is an imperfect science, just like this world we live in, it is all imperfect. Does this mean my doctors didn’t do the right thing, work hard enough, run all the rights tests? Probably not, I think they did their job as best they could, there are just some questions that aren’t meant to be answered.

Every time I have a particularly trying case, day or week, I reflect on my own experiences to remind myself that perfection is unachievable, medicine is not an exact science, I cannot do everything for everybody (though I would love to try) and sometimes I am okay with that, at least I try to be!

So if you read this, just no one thing: try your best and that is all that you should have to do, nobody is perfect (especially me) and not every question has an answer. 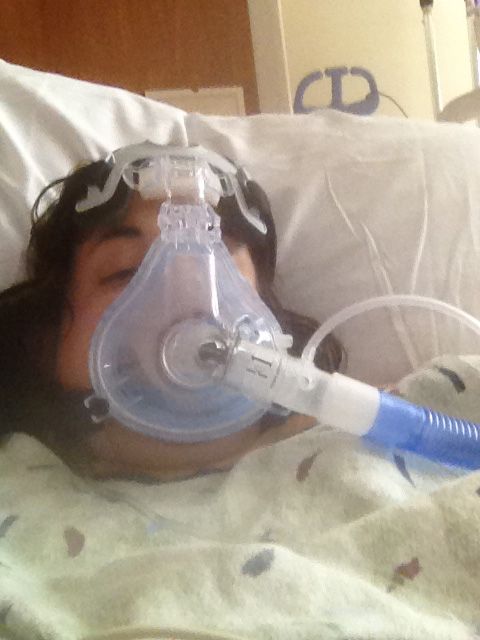