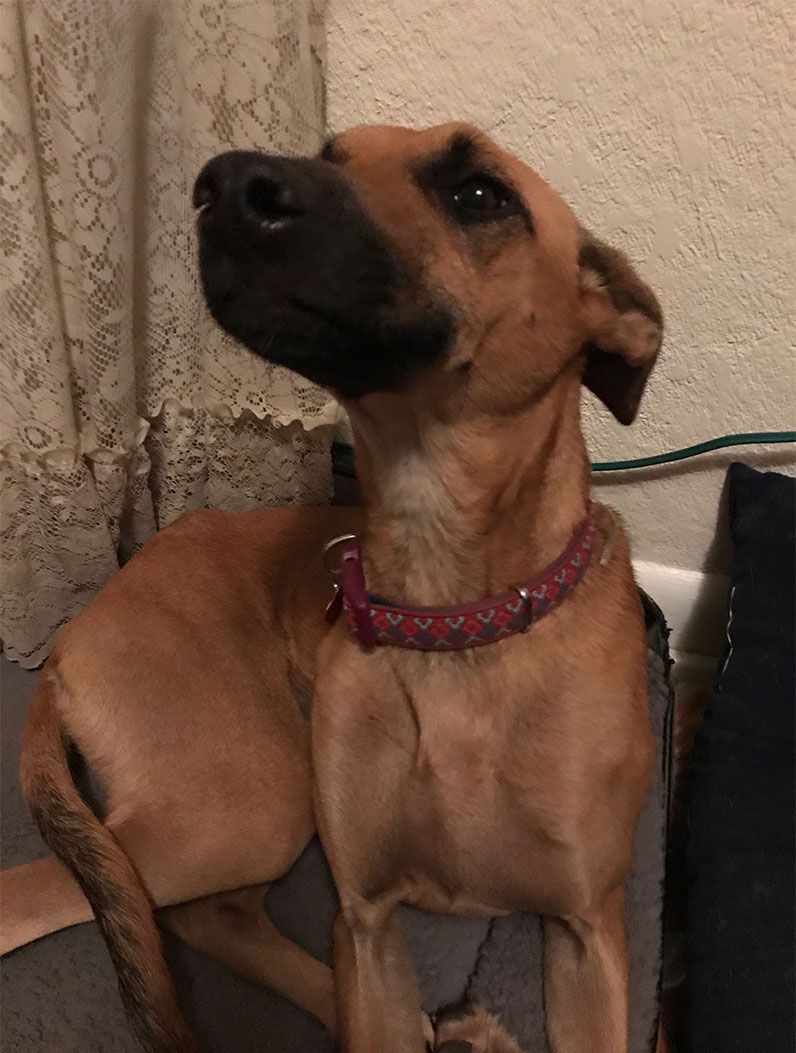 If you are anything like me, if you hear DNA testing your mind jumps to Maury Povich screaming, “You are NOT the father!” (yes, I used to only have access to two television channels back in the day and my life revolved around bad talk shows and Spanish soap operas). However, beyond "who’s your daddy" DNA testing has a wide variety of uses.

The science of genetics has grown by leaps and bounds over the years and can be used to identify numerous health conditions not only the human world, but the animal kingdom as well. Not only can a genetic test be used to tell you what different breeds your dog is mixed with, but many tests can also identify hundreds of established genetically linked diseases and predispositions with one simple test.

One of the most important components of some of the genetic panels is a test for the MDR1 gene mutation. This mutation is most frequently seen in herding dogs (like collies and Australian shepherds) but is also seen in some sight hounds (like the long-haired whippet) as well as several other mixed breed dogs. The MDR1 gene is responsible for producing a protein important in drug transport, controlling absorption and elimination of some drugs (particularly important in the brain). Dogs with a mutation to this gene can experience adverse reactions from some very commonly used drugs like ivermectin, acepromazine, loperamide (Imodium) and numerous chemotherapeutic agents. This means that occasionally dogs with this generic mutation will need to be treated with decreased drug doses or have to be treated with different drugs entirely.

Other useful finding from a genetic analysis can include determining appearance and behavioral traits associated with a dog’s specific breed. Findings can also be used as a supplemental aide in planning for potential long term health through meeting nutritional needs and using early detection strategies if a dog is found to be more prone to a specific disease/process. These tests can also be useful in preventing some of the well known genetic diseases as they can be used to screen potential breeding stock.

So whether you are just curious about what your little mutt might be, or you want to make sure your dog is not predisposed to a life-altering genetic disease, DNA testing is your answer!